HomeUncategorized VRMT present to the FEVE conference at Glassman 2019 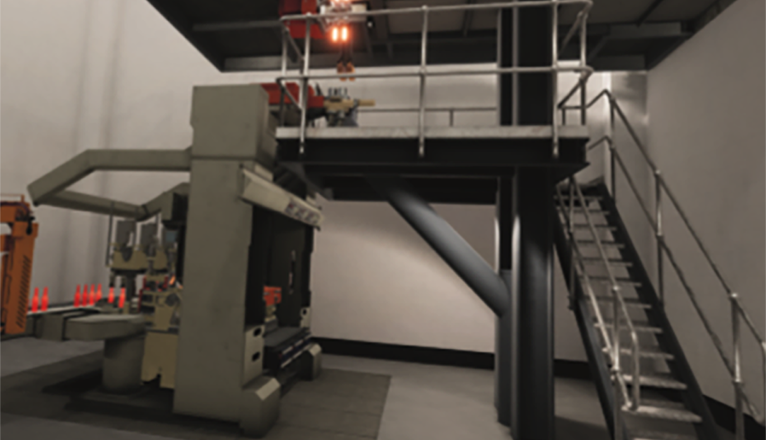 Tony Pawinski (Director of VRMT) was invited to speak at the recent FEVE conference at the Glassman Exhibition in Lyon. The presentation discussed the benefits of using Virtual Reality for hot end training and in the glass industry as a whole.

The meeting was attended by FEVE members, which includes representation from European Glass federations as well as major glass manufacturers. Thomas Jeanblanc, Service Manager for Tiama was also in attendance as an observer.

The presentation also included a demonstration of the VRMT version 1.0.18 software and was then opened to the floor for individuals to put it through its paces. Delegates were especially impressed with the Health & Safety potential of Virtual Reality as well as how it can be used to train both new and existing glass plant personnel.

If you are a glass manufacturer and you need machine operator training, we can help

You can call us:
0800 123 4567
For all enquiries and more information about machine training

Send us an email:
info@vrmt.co.uk
Send us your enquiry and we will respond within 24 hours