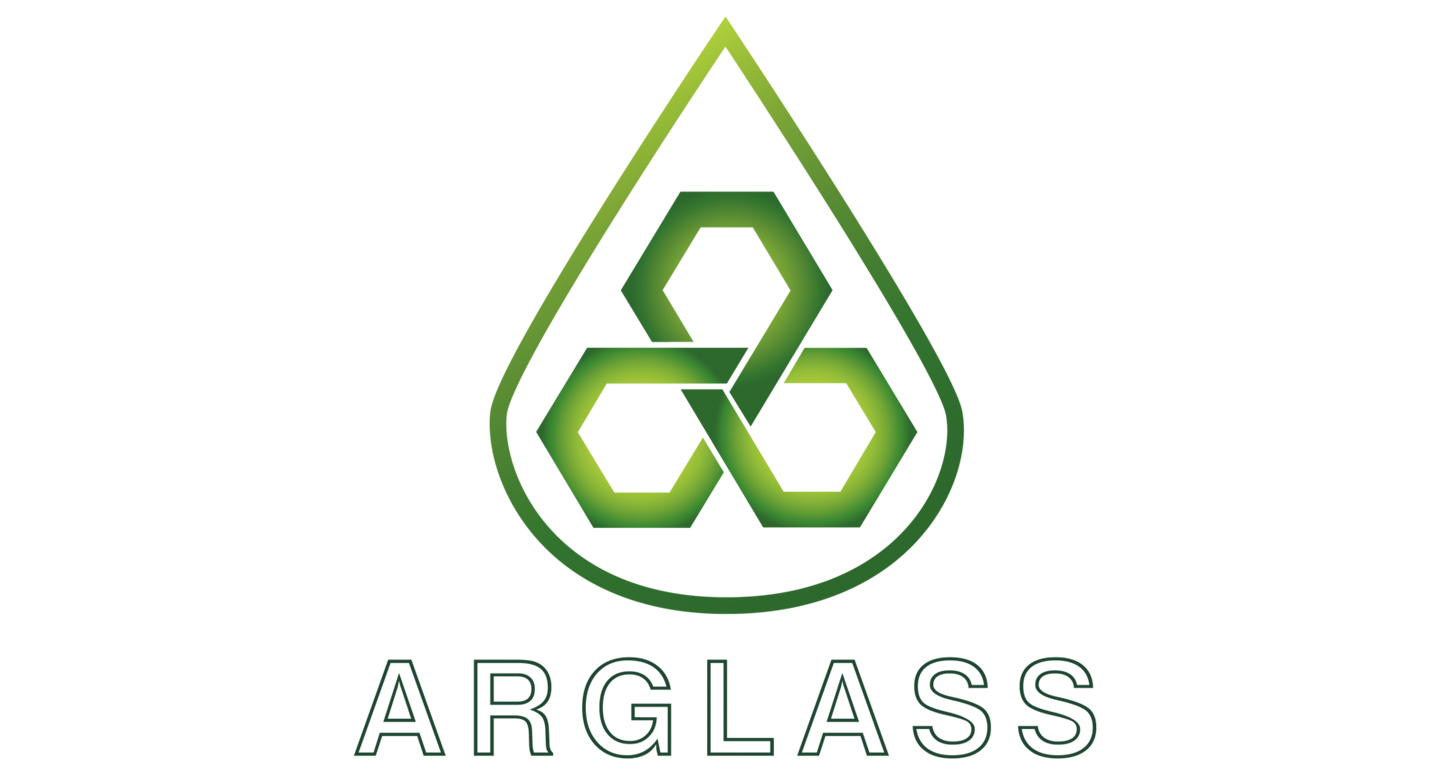 Arglass Yamamura are opening a state-of-the-art production facility in Valdosta, South Georgia. It is planned to be in full production by early 2021 and will be capable of making 265 million containers per annum. Arglass have recently purchased 4 virtual reality training units from VRMT, which were delivered and installed in June. These units are currently being used to train Arglass personnel on IS machine production. The areas covered include disciplines such as health & safety, gob forming, machine cycle set up and much more.

If you are a glass manufacturer and you need machine operator training, we can help

You can call us:
0800 123 4567
For all enquiries and more information about machine training

Send us an email:
info@vrmt.co.uk
Send us your enquiry and we will respond within 24 hours